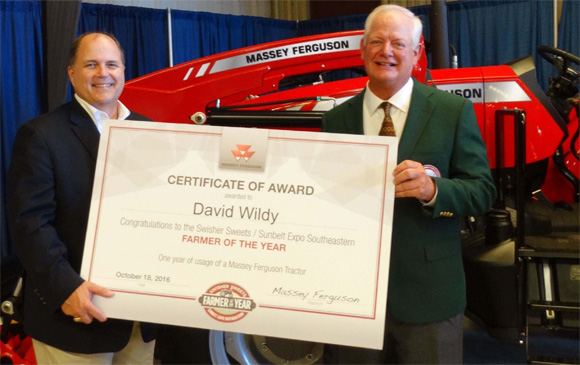 David Wildy, the 2016 Swisher Sweets/Sunbelt Expo Southeastern Farmer of the Year award winner will be using a new Massey Ferguson tractor free for the next year, compliments of sponsor, Massey Ferguson. Wildy and his family operate a 12,000-acre farm near Manila, Ark., where they raise cotton, corn, soybeans and wheat along with peanuts and potatoes, recent additions to their cropping program.

Bill Hurley, vice president of Sales for AGCO Corporation (NYSE:AGCO), the manufacturer of Massey Ferguson products, recognized Wildy and his family in conjunction with the Willie B. Withers Luncheon held during the opening day of the 2016 Sunbelt Ag Expo farm show.

“Supporting hard-working farmers as they help feed the world is a rewarding part of what everyone at AGCO gets to do every day,” says Hurley. “David’s progressive evaluation and adoption of new technologies, willingness to raise alternative crops and commitment to conserve and steward soil and water resources are exceptional examples of the business focus today’s successful producers possess.

“It is a true pleasure to work with producers of this caliber. We’re honored to present a tractor to such a deserving operation and look forward to helping David and his family select the model right for their needs,” Hurley added. Massey Ferguson has sponsored the Southeastern Farmer of the Year since 1997 and has been building hard-working, reliable tractors for nearly 170 years.

Wildy started farming full time in 1975 after graduating from the University of Arkansas.

“Wildy Family Farms is a fifth generation farm that was started by my grandfather in 1914,” he says. David and wife Patty have four adult children, sons Justin and Tab and daughters Hayley and Bethany. Seven family members are involved in the operation with specific responsibilities varying from precision farming applications to farm office management, landlord communications, specialized crop production and managing field records. In addition, they rely on Dale Wells who works full time for the farm as a crop consultant.

Wildy will select his choice of a Massey Ferguson tractor. During the Sunbelt Ag Expo, he had the opportunity to see some of Massey Ferguson’s recently introduced tractors including the 4700, 5700 and 6700 Series heavy-duty utility tractors.

Offering 70 to 130 horsepower, these durable machines are designed with the weight, power and versatility to handle tough jobs. Many describe them as no-nonsense because they feature simple, intuitive controls, making them very easy to use. 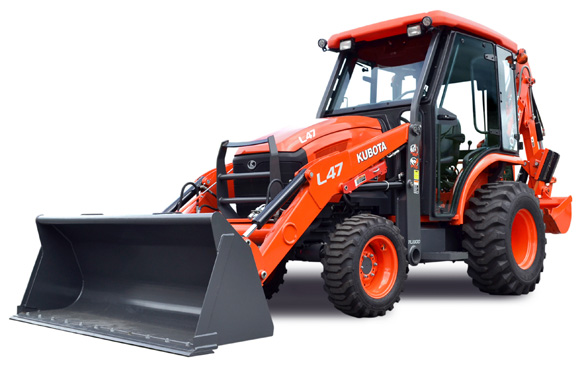 Curtis Industries, LLC manufacturer of cab enclosures, attachments and accessories for compact vehicles, announces the release of cab systems for the Kubota L47 and M62 TLBs. The cabs are commercial grade with fully 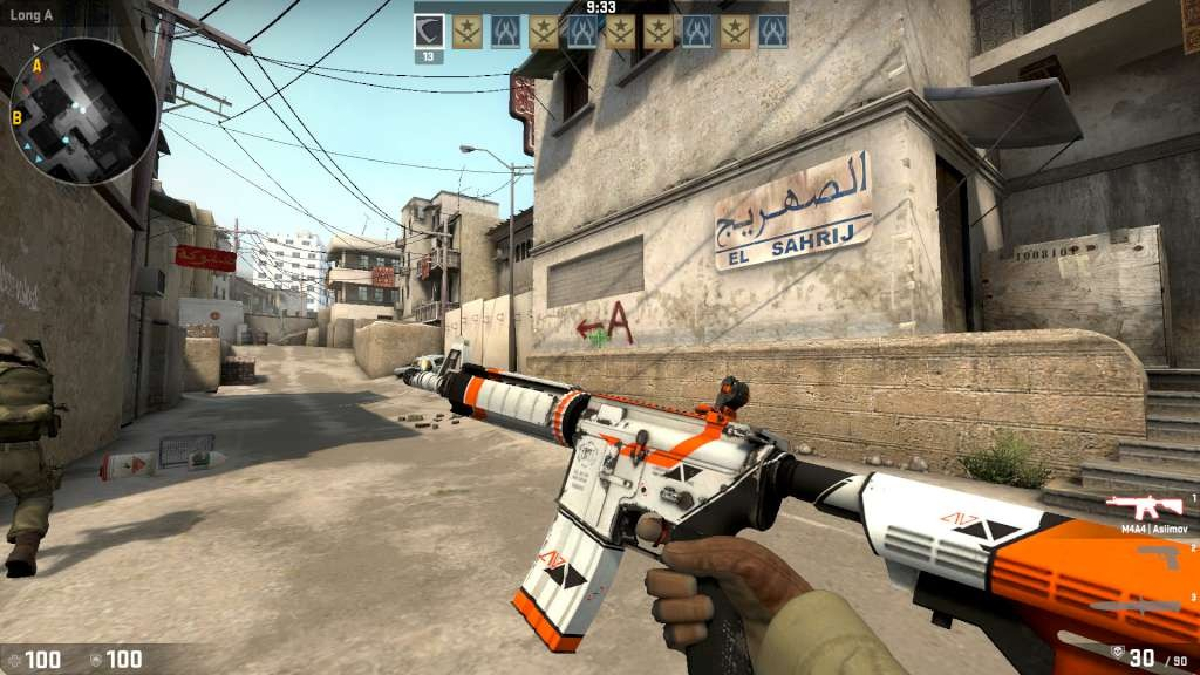 CS:GO is an iconic game. Gamers treat it in different ways, but there’s no denying that this game is still one of the most popular all over the world. So 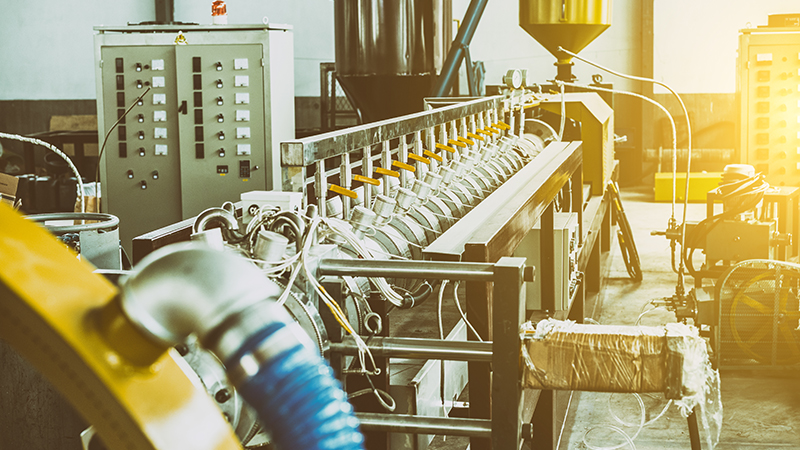 To take a leading position in the manufacture of goods for construction, you need to arm yourself with decent means of production – machines, equipment. Production machines at http://stangroup.us/products/lockforming-machinery/ are 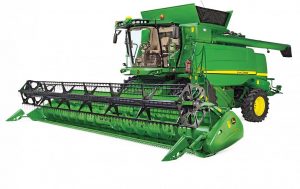